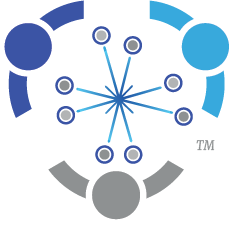 In the closing days of 2022, the legal wrangling continued between the Postal Service and a group of industry associations about how to account for the billions of forgiven USPS debt resulting from last April’s Postal Service Reform Act of 2022.

As has been previously reported, the debate started when the Postal Service sent a letter to the Postal Regulatory Commission on August 12 stating it would adopt some exceptional methods to account for the $59.6 billion in debt relief provided by the PSRA; in an October 7 reply, the PRC endorsed the proposed treatment.

In an October 13 letter to the commission, several industry groups, including Mailers Hub, objected to both the informal way in which the matter was decided (without a formal process to amend PRC rules) and to the PRC’s acquiescence to what was seen as inconsistent and irregular from an accounting perspective.  This was echoed in a formal petition for reconsideration and rulemaking filed by the Greeting Card Association on November 4.

The USPS responded in opposition on November 10, and the mailer groups replied back on November 21.

On December 9, the PRC issued an order rescinding its October 7 letter and ordering the Postal Service, “should it wish to proceed” in adopting new accounting methods, “to file a petition seeking a change in accepted analytical principles … not later than December 21, 2022.”

The USPS responded quickly, filing its petition for rulemaking (docketed as RM2023-2) on December 12.  The PRC likewise wasted no time in formally posting notice of the petition, publishing it in the December 19 Federal Register, setting a deadline of December 27 for comments.

The latest The mailer group filed its own motion on December 19 asking for “reconsideration of [the PRC’s December 9 order] or, in the alternative, petition to change an analytical principle pursuant to [PRC rules] to address the proper accounting for FY 2022 retiree health benefit normal costs.”

The 19-page motion set out the bases for the group’s opposition to any changes in existing “analytical [accounting] principles,” as the USPS proposes.

On December 20, the USPS moved to extend the period of time to respond to the mailers’ motion; the PRC issued an order the next day granting the extension, setting the date by which the USPS had to reply as January 4, 2023.

The mailer group nonetheless submitted its comments on December 27, in which it concluded:

“The longstanding analytical principle of treating prior year [retiree health benefit] costs as institutional costs best serves the statutory goal of providing an accurate and complete picture of the Postal Service’s financial condition.  The application of this principle to the PSRA’s elimination of $57 billion in Postal Service obligations (and institutional costs) does not produce absurd results, just as the Postal Service’s financial reports, which record the impact of this elimination, are not absurd.  Rather, they accurately reflect the impact of the PSRA on the Postal Service’s finances.  The Commission should therefore deny the Postal Service’s petition.” As noted previously, the tangible impact of the debate over accounting rules is $400 million in “density” rate authority that wouldn’t be available to the USPS without the change it’s seeking.  Administratively, the agency also had to include revenue and cost data in its Annual Compliance Report, which it submitted December 29, which the PRC will need to review and analyze in its Annual Compliance Determination, due by the end of March.  These and other reports will be affected by how the argument over accounting for the PSRA’s financial benefits is resolved.  As a result, the feud is far from over; stay tuned. 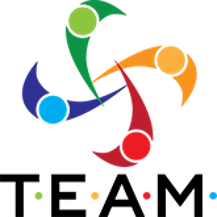 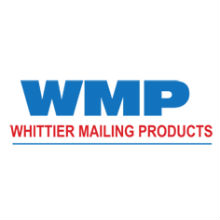 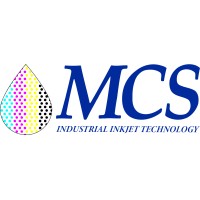 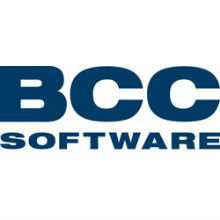 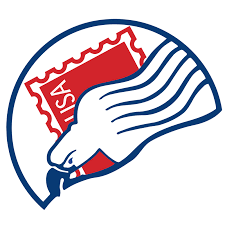